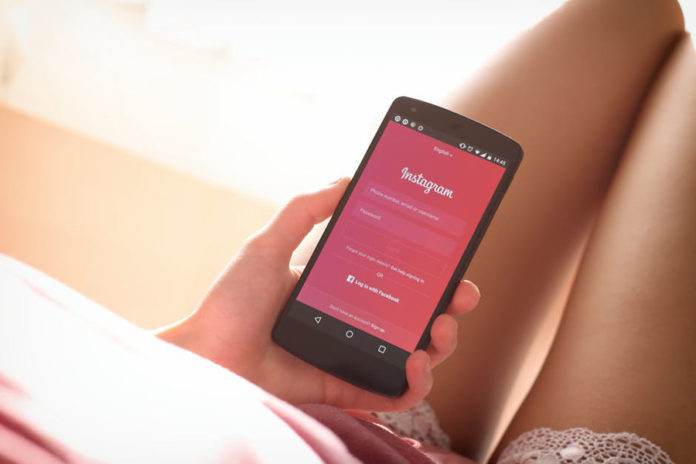 Instagram Captions for Couples: Love or being loved is one of the best feelings you have in your life. This feeling not only gives you peace but a way to live for someone who is more important to you than your own self.

It is like drops of rain in a desert or sometimes a warm ray of sunlight in the rainy days. Well whatever it is, Love is no doubt beautiful. It can give you smiles and even stupid and weird things look good too. For this we have gathered some interesting, cheesy instagram captions for couples who post their pictures on Instagram. Have some from our side and enjoy with your partner.

So girls and guys are you ready to take some cool pictures with your partner for Instagram and caption them with any of these. Try then and in a couple of minutes you will see many more comments than you will be expecting for it. Start from now! 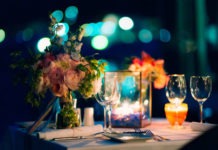 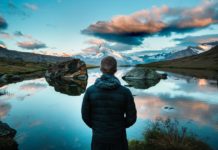